Happy international transgender day of visibility a day to celebrate trans, non binary and gender variant people and highlight discrimination and oppression. There's still so much terrible discrimination, harassment and violence about and so it's unsurprising that for many it's unwise and unsafe to be visible. Being anywhere on the trans spectrum requires a lot of learning and discovery which can take many years, hopefully days like these can help. 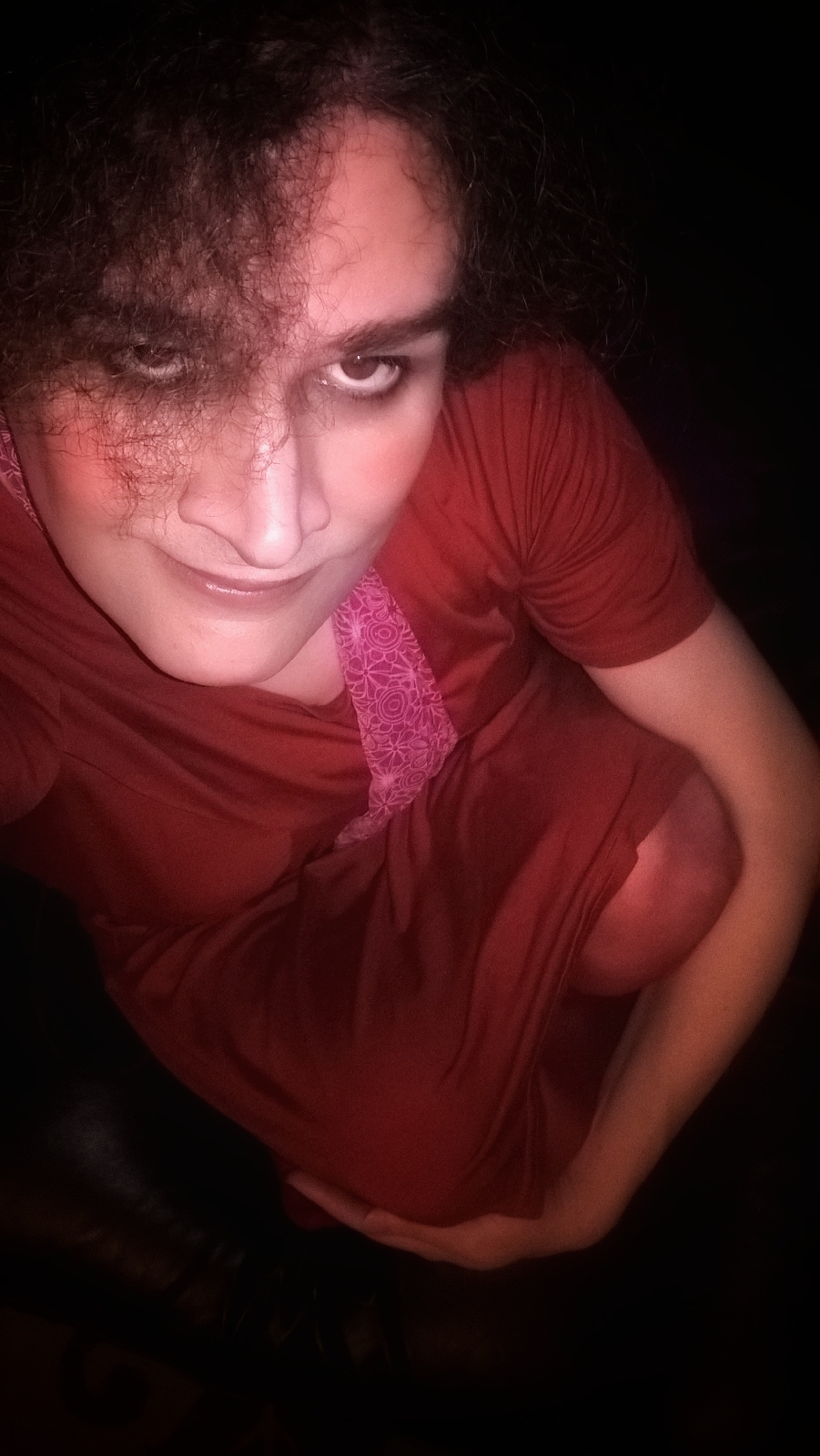 Updating the GRA in Scotland

If you had only read the newspaper coverage of the Scottish Governments proposed reforms to the Gender Recognition Act of 2004 you might be led into thinking there was something really radical in the draft bill. The nation becoming innundated with people from all corners of Britain wanting to change their birth certificates, children given sex swaps, men taking over women's changing rooms, people being forced to transition by the sinister trans cabal.
The reality is that it is a modest reform which will bring Scotland up to date with international best practice. To paraphrase for those unfamiliar with the current system of changing the sex on their birth certificate across the UK it requires providing evidence over several years, be signed off by two separate doctors and convincing a panel. In essence unnecessarily time consuming and bureaucratic. Replacing all that with a legally binding declaration and a reasonable period of reflection. It's a system that works successfully in other jurisdictions without fuss and should be welcomed especially as the proposed reforms in the rest of the UK are lieing in rapidly lengthening grass.
No comments: Links to this post

For LGBTQ+ history month marked in the UK since 2004 to mark the the repeal of Section 28 (clause 2A in Scotland). I'm going to visit recent history, in particular the 1980s where not just casual homophobia was rife but much of it was overt. A difficult time to be very young and feel different from the cis-het world and not have any knowledge apart from crudely drawn stereotypes depicted in mass culture. Also to step away from that culture and be yourself was too scary and possibly dangerous to contemplate. Section 28 of the Local Government Act effectively legitimised this homophobia under the cry of 'wont somebody think about the children'. The reference in the section to pretend family relationships stands out and is still offensive to this day.

The repeal was not a given, although most people at the time were not anti gay it was clear that this was only if they did it behind closed doors, even if this was just a peck on the cheek and definitely not in public especially if young people were near by. Hence the long bruising battle to equalise the age of concent, followed by the repeal of section 28 and the fight to allow same sex couples to adopt. Even after schools practiced section 28 in all but name, including one academy here in Swindon and the outcry over equality lessons recently show there's a long way to go.

Its easy to see the same playbook being used to attack trans rights exploiting the involvement of children and young people exploiting fears and telling lies with many now calling for a trans section 28 in all but name. 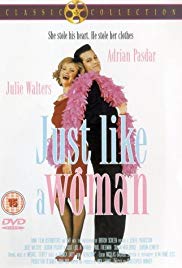 Going down the EPG one evening I came across a channel showing Just Like A Woman (1992), which I had not seen since the early 1990's. To the young viewer I was excited to see trans representation on screen and in a sympathetic manor, the transformation scene was particularly memorable.

The film was based on a real life story, turned into a book with a sub plot about corporate intrigue added into the script. Gerald played by Adrian Pasdar is divorced by his wife after she discovers women's underwear not knowing they're his ending up renting a room at Monica's (Julie Walters) home. Where gradually Monica finds out about Geraldine and unfortunately so does Gerald's boss who promptly sacks our hero. Leading to a climatic showdown between the two featuring some Japanese businessmen straight from central casting.

Watching it recently, you notice the use of the term "transvestite" dates the film and there's a constant feel of heteronormality, throughout. There's no caption on screen saying "not a gay, only likes doing it with women" or indeed something like the opening voice-over to Glen or Glenda there doesn't need to be you're very much beaten about the head with it. Also, apart from the make-up department Adrian Pasdar is not convincing or I would argue that he looks that comfortable as a transvestite.

That said the basic story is fine, the corporate intrigue bits less so, anything with Julie Walters is worth watching and the makers had good intentions, even consulting a trans group during the making.
2 comments: Links to this post

I wish you a happy new year.
If you're making resolutions, don't make too many, one or two at most and keep them small, realistic and attainable.
Finally do share and good luck with them. 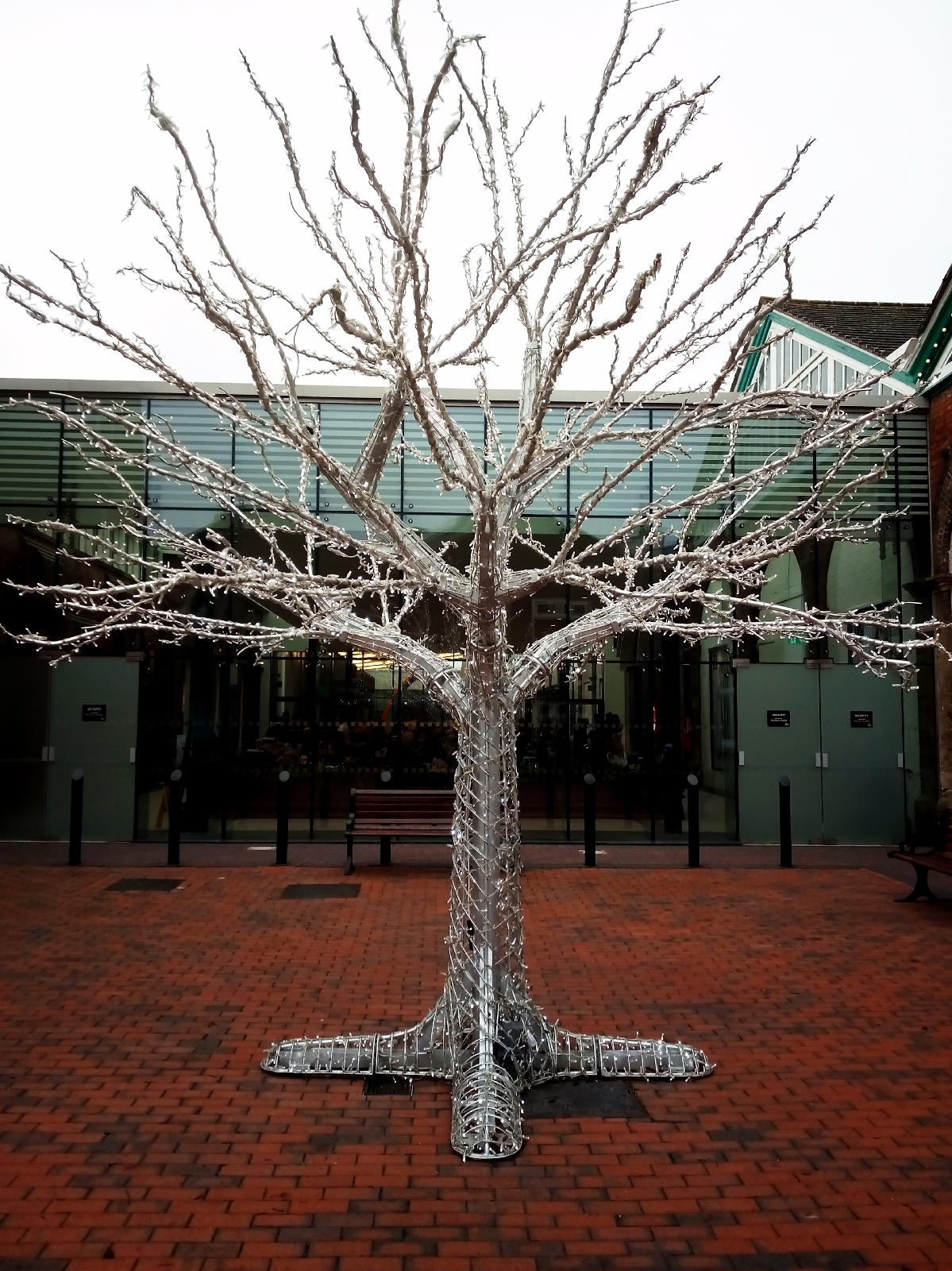