...I registered on the Angels forum.

I'm not sure I know why but I feel I have to mark the date.

Never made a copy of my introductory post, which is probably a good thing. For you especially.

I'll write about my year as a fairly newbie tranny later except to say its had its ups, its downs, the highs, the lows and a long struggle to apply eyeliner correctly. 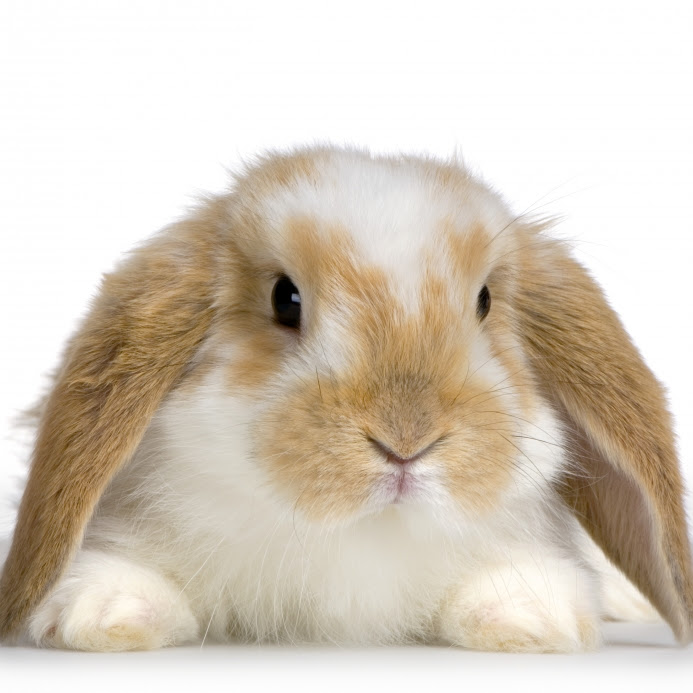 Easter's very early this year with a biting cold wind and a late night dusting of snow round my part of the world, which is probably a disappointment to many who hoped to use the time off to do a little gardening or other chores.
For myself its hardly edifying. I spent it curled up watching television or tucked up in my warm welcoming duvet sneezing every so often and blowing my runny nose. It's not that I had any social life to begin with even if I felt well enough.
Anyway, hope you had a fabulous Easter whatever system of belief you have.
2 comments:

I See You Looking At Me. Like I'm Some Kind Of Freak.

So goes one of Britney's lesser hits Do Something'. There are many recommended ways of dealing and coping with being stared at (it was a stare not a look but I ignored that for sake of working in the song reference). What I did won't appear in any advice column. (The fact that my shoes were playing up didn't help). His stare as I was read stays in my mind.

Oh well, gave him something to talk about.
1 comment:

A lot of rubbish has been said recently I have kept out of the arguments having resolved to stay out of the dreaded label (zzzzzz) discussion long ago.

Its easy to compartmentalise and doesn’t require a lot of thought, once ingrained this instant judgement is hard to overturn. There's only black and white (like transform or die), instead of the many shades of grey which we all inhabit. An assumption of someone's life and their case history follows.

The differences are very much exaggerated other than their condition, for example the young ts may find more commonality (like a love of country music or graphic novels) with a cd of the same age. The problem may be that being "..." (insert tg label) is the only thing they see as giving them their only sense of identity. In essence who they are. (I don't wish to be holier than thou about this early on after my initial bout of tranny euphoria it became too consuming for me).

Just a thought, hows about looking at what unites us instead of constantly trying to drive a wedge between everyone. Accept different points of view while being free to disagree. Support and encourage whether its someone's first step outside, their first visit chx and the many steps along someone's often difficult and sometimes painful journey.

Mistakes can be made. Sometimes things can get out of hand. Don't wade in too forcefully, don't be hyper sensitive and always read what has actually been written properly.

One should always be thoughtful of others and how they may respond.

Jeez sounds bloody obvious doesn't it, but many don't follow it especially online.

The suicide of Paul Tilley, the creative director of DDB Chicago. (After Suicide, Blog Insults Are Debated - New York Times) which has been blamed on critical comments posted. That's not to say boards should be made bland with all critical and disagreements removed. Attitudes and opinions should be challenged but it should not become an excuse to bully or impose their beliefs. They definitely should not be personal especially those aimed at his or her vulnerabilities. There is the exception where the two sides explicitly understand that its all for fun and know what's off limits.

In short the mantra for online discourse should be: DON'T BE A TWAT

If anything such disagreements do not help the transgender community present our cause and help fight bigotry and ignorance.
2 comments:

Today is International Women's Day, and the rather depressing fact is that 1 in 4 women in the UK will at some point suffer from domestic violence in their lifetime, claiming many lives along the way. Whatever the excuse offered, alcohol related, religious, cultural or because they were abused themselves it is unacceptable. I feel that while great strides have been made more can be done to encourage victims to speak out (male and female). For information and support visit here.
No comments:

All Men are Bastards.

...Not true, but such sweeping generalisations are made all the time (including tranny's about other tranny's). Some men are bastards, your partner may be a bastard but don't slag off nearly half the population.

I don't want to condemn those who say it, often it is said in the heat of the moment or as the result of terrible experiences. It's often said that women tend to go for bastards, I tend to think the opposite is true often they will go with a women with low self esteem who thinks she can't do better.
No comments:

Over in Lucy towers, I thought I'd get dressed and go out, nowhere special, just see where my mood (and bravery) took me.

Completely forgot that I had two electricians about to update our dodgy old wiring, and being a tidy girl there was the sweeping up and hoovering up afterwards (if you saw the moment with most of the wardrobe and assorted items spread out over my bed room while choosing what to wear you might disagree with the tidy label).

Saw a rainbow on the way home and I don't know why but the sight cheers me up.

Taken with my mobile so not great quality, Why do I never have my digital camera on me?