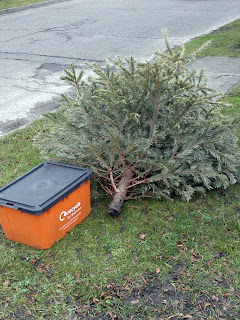 Now on the other side, its time to add 2012 to the collumn on the right and put the tree out for collection.

At least unlike last year there's no royal wedding to bore me senseless for the first 1/3 of the year with newspapers producing supplements in the desperate hope that a proportion of the population will buy their wares again, even the Guardian jumped on the bandwagon despite a large part of the readership are waiting for the first republic and the rest couldn't give a flying stuff. I predict there'll be more flannelling though in time for the jubilee and more pictures of an upper middle class bum whenever the thinnest of excuses appears.

Dubbed on Twitter as the obscenity trial, the acquittal of Michael Peacock has delivered a interesting kick  to the OPA. People more specialised to comment in detail on the implications will, or indeed have already done so, here and there. I'll just say that I hope that the law finally ends intervening in the bedroom affairs of consenting adults, there are things on Gumtree more worthy of police attention and you can safely bet publishers are wondering how far to push the new envelope.