The Wilts and Berks in Swindon 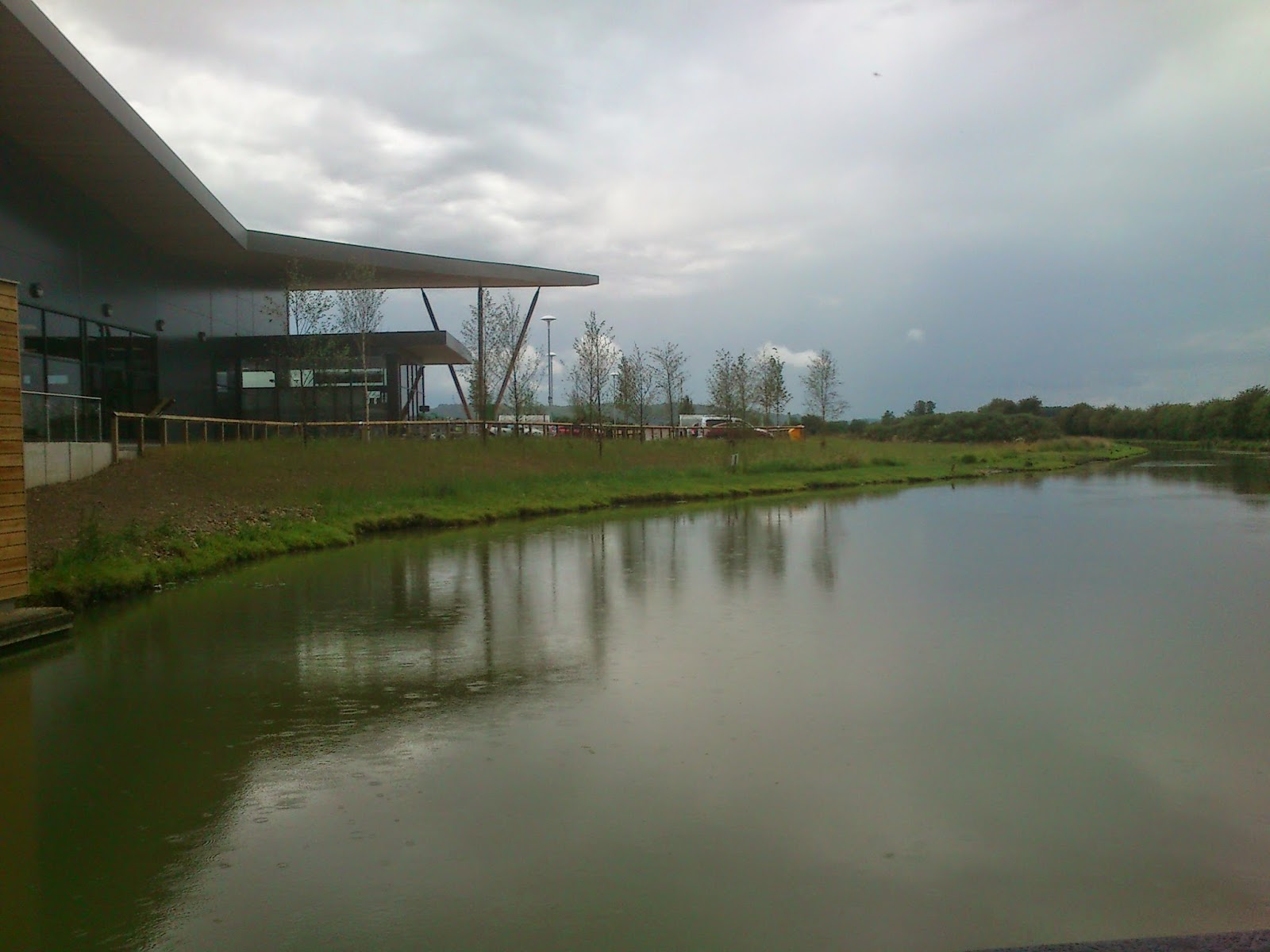 For many it was the railway that forged Swindon's industrial development in the 19th century yet before the trains came the canal. The Wilts and Berks Canal ran between the Thames at Abingdon and the Kennet and Avon close to Melksham passing below the old Swindon on the hill and through the soon to be new town. 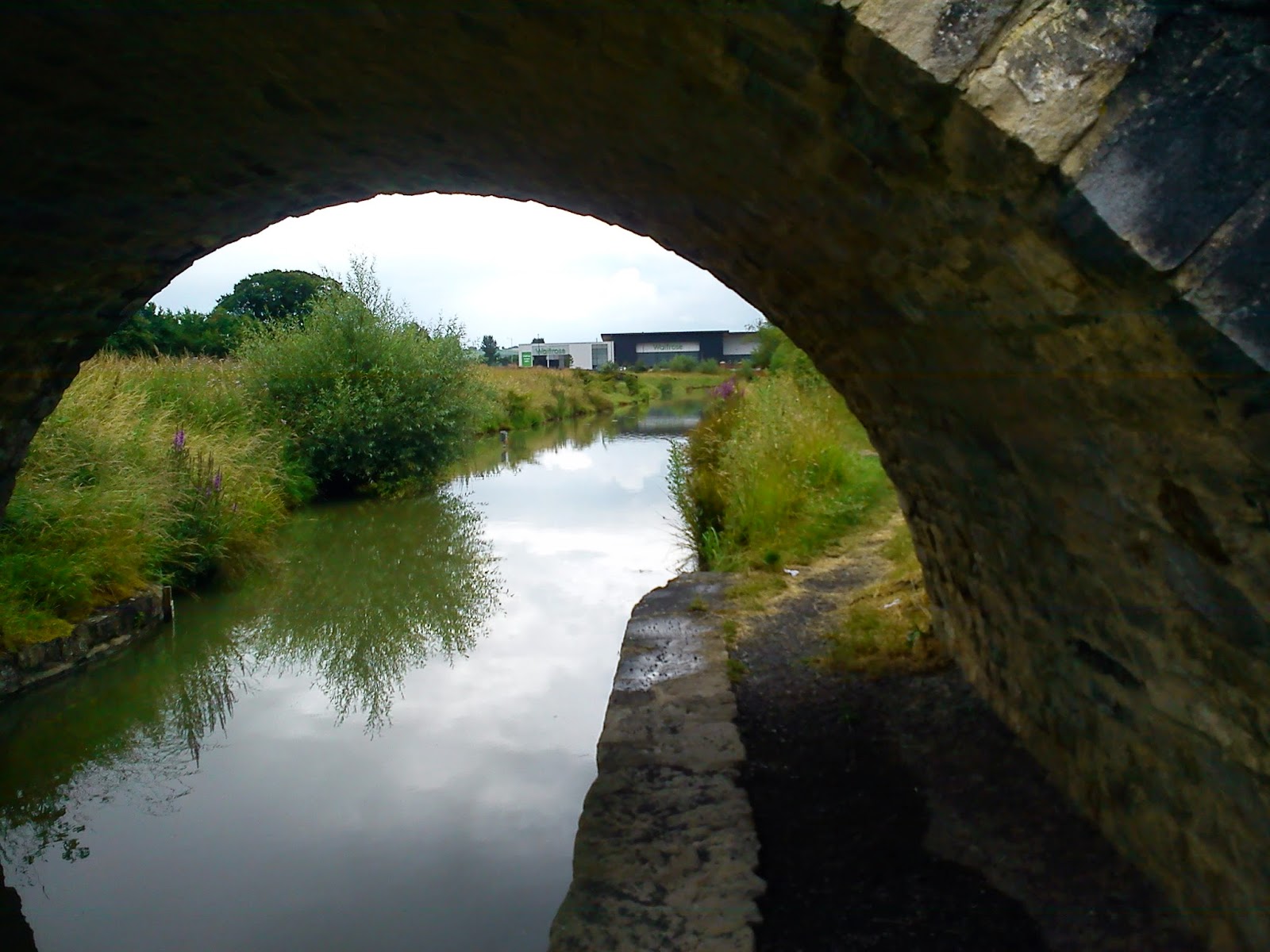 Ironically it was the railways they helped to build which led to their obsolescence and abandonment at the turn of the 20th century. 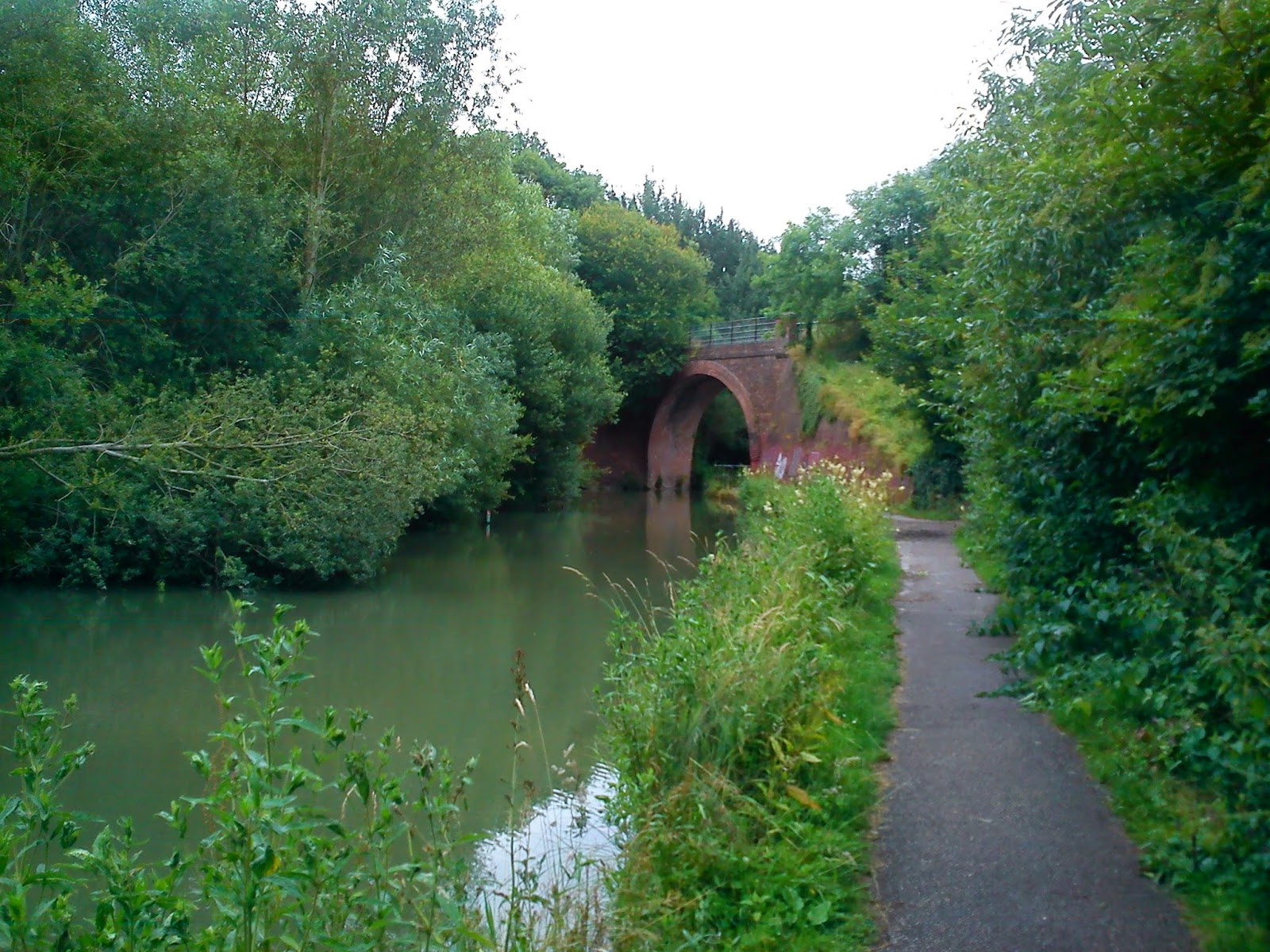 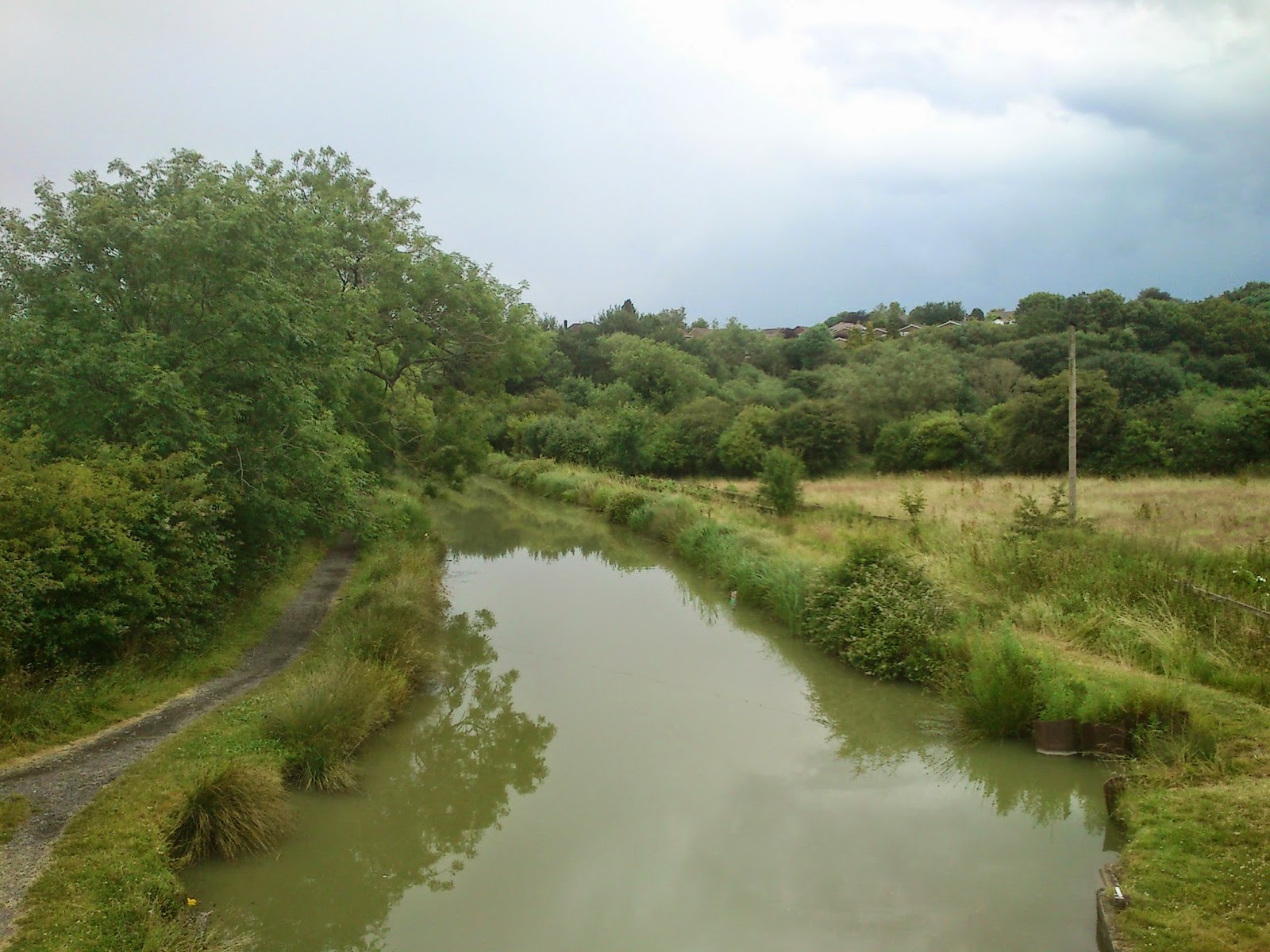 The M4 being in the way currently prevents this restored section going any further. Campaigners like the Canal Trust hope it would be the spring board to bringing canal barges back to the town center which I think is a wonderful aim though I doubt the will politically will ever be there. 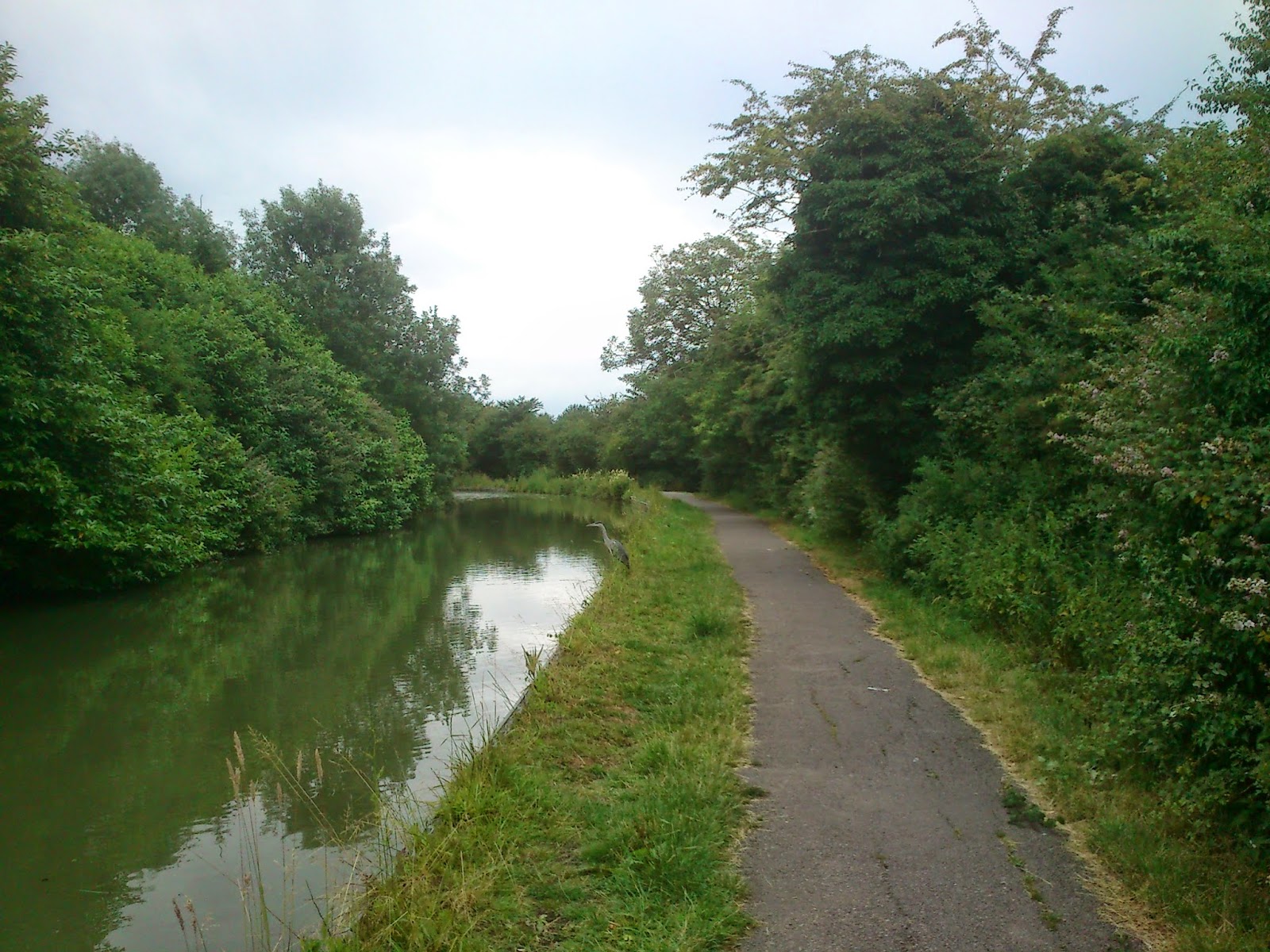