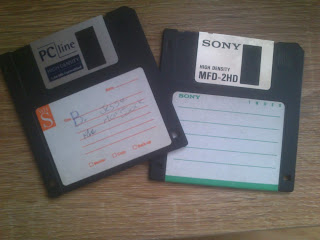 Not everyone's in their PJs and Netflix and for most it's been bloody stressful, everyone here has tales of variously dealing with idiots who are old enough to know better, left to hang by the government, and managers hiding at home ignoring the above but finding some minor uniform infraction on the CCTV screen. So the fortnight's isolation was a relief, especially as the colleges symptoms didn't develop. I had the chance to slowly declutter, finding 20 year old pay slips from the days I kept it all and financial statements, several expired condom's, some floppy discs with my A level coursework on and a cheap bottle of "eau de cologne' I received as a Christmas gift and promptly dropped in a box and forgot about. It's not as nasty as I feared but it's not exactly great and will guarantee people stand more than 2 metres away from you.