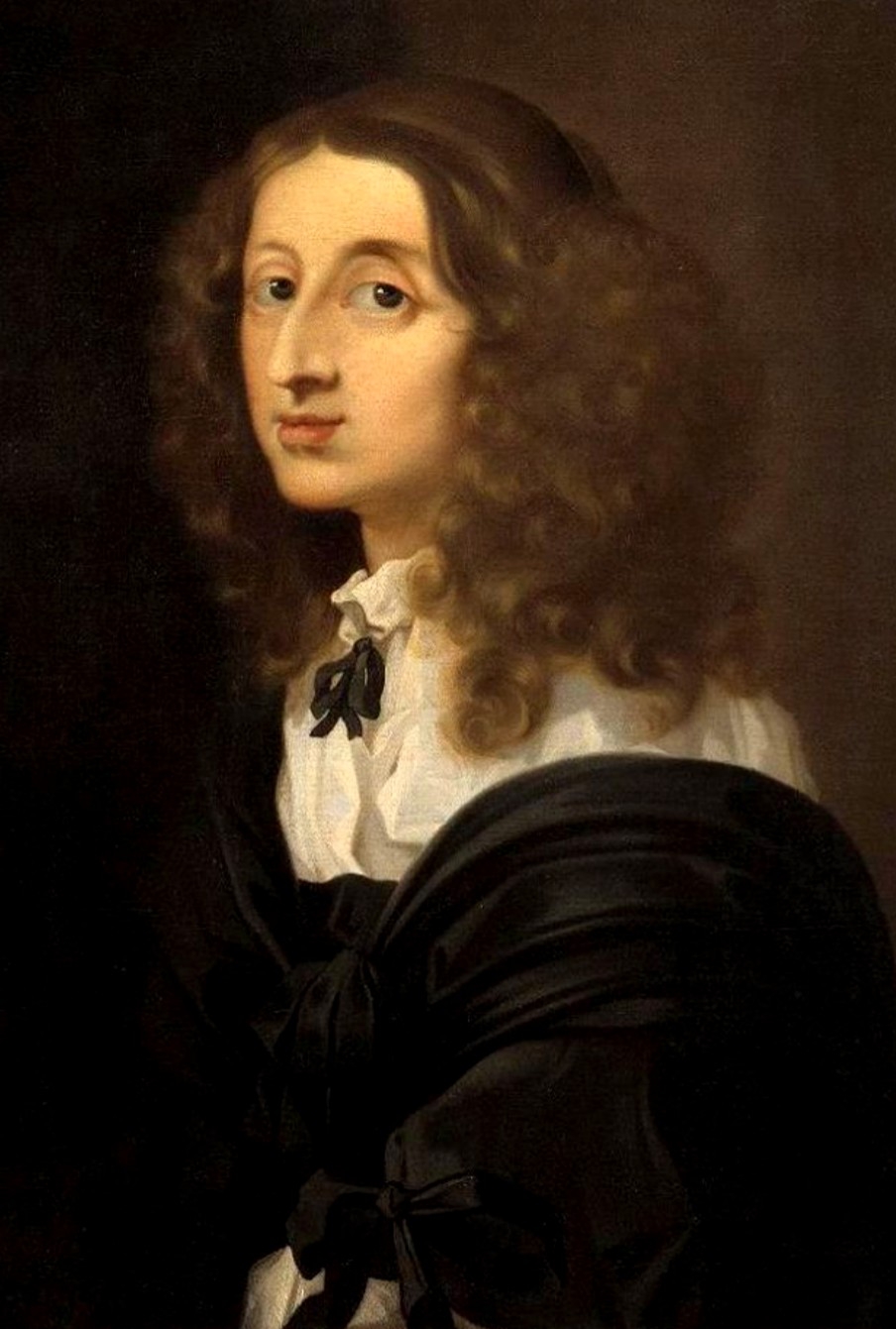 We're coming to the end of lesbian visibility week and its worth reminding everyone that the narrow definition is a very recent construct and that you can be bi, pan, omni, trans, nb, gnc and so on. Its a very big umbrella and that I have no time for the gold star bi/transphobic rumblings of some.
Now that I've done my soap box thing the picture is of Queen Christina of Sweden the 17th century lesbian gender non conforming and a bit of a bad ass. Made bids for the crown's of Naples and Poland after her abdication in Sweden (they could tolerate the crushing hard on another woman, not marrying thing but converting to Catholicism in a Protestant Lutheran country was a bit of a no no). Rumoured to be intersex (no evidence) and on the autistic spectrum (debatable) she was a great patron of the arts but not someone to get into a fight with.
1 comment: