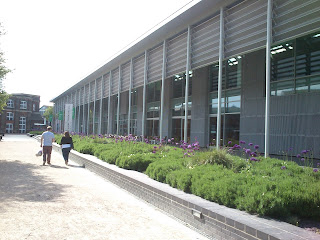 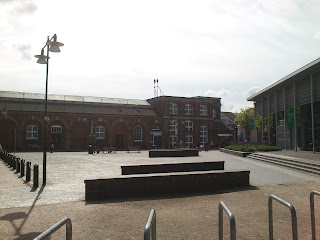 2016 is the 175th anniversary of Swindon New Town and the railway works down the hill from the old market town which the new settlement took its name. The works closed in the 80s after several decades of post war decline, today the site is dominated by a retail area, a railway museum and the National Trust headquarters, the latter a magnificent futurist eco building surrounded by echoes of the towns heritage.