Up On Nob Hill 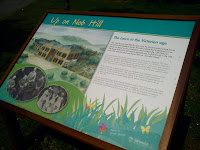 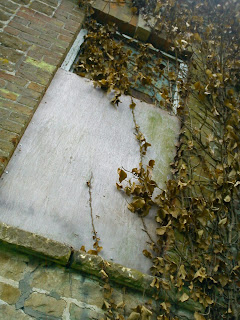 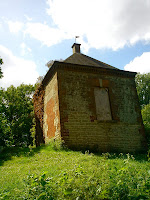 On the top of the hill in Old Town toward The Lawns sits the part known as Nob Hill, a name which would have caused great amusement as a child alongside Benny Hill repeatedly slapping a bald man on the head. There are the ruins of what was known as “Swindon House” renamed in 1830 as “The Lawns,” the great house of the Goddard whose family name lives on as the name of the nearby pub. 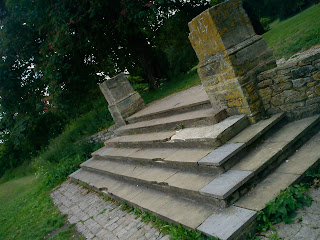 Like the nearby Lydiard House, It fell into disrepair and had a spell housing American troops during the war. Unlike Lydiard it was declared unsafe and demolished though one can wander about the outline and ruins and wonder where you’re standing used to be. 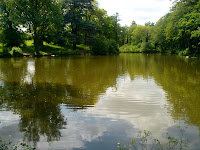 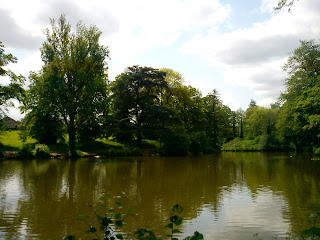 There’s a range of habitat including a lake, woodland and a meadow which attracts a range of wildlife including several species of bat, apparently.