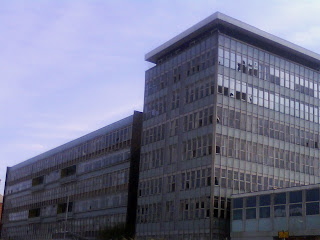 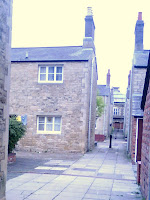 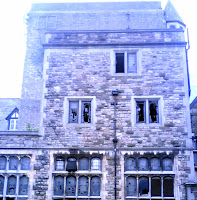 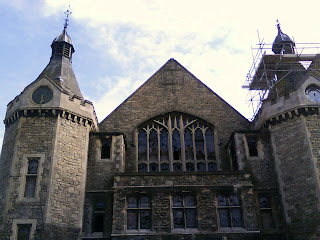 I'm tempted to try and start up some sort of meme where I ask others to suggest a building in their area that should be demolished immediately and one that should be saved.